(G)I-DLE successfully wrapped up their world tour in South America.Demonstrate the global trend 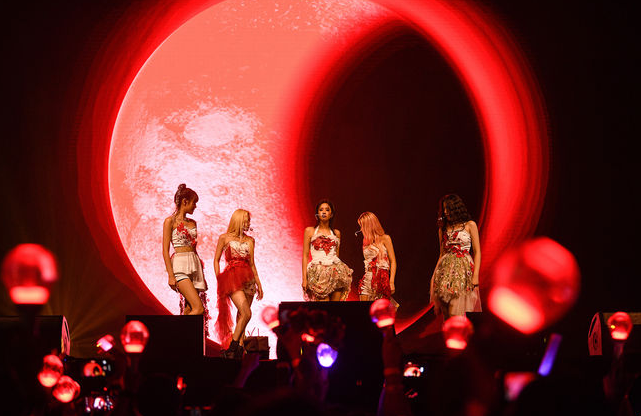 (G)I-DLE, who is hosting a world tour “2022 (G)I-DLE WORLD TOUR [JUST ME (G)I-DLE],” which will visit 18 regions around the world this year, has accelerated their meeting with global fans, starting with their performance in Seoul in June.

The (G)I-DLE, who completed their North American tour on July 22 (local time), San Francisco on July 24, Seattle on July 27, Dallas on August 1, Houston on August 1, Chicago on August 3, New York on the 5th, and Atlanta on the 7th, continued their performances.

He then traveled to Santiago on the 10th, Mexico City on the 12th, and Monterey on the 14th, making unforgettable memories with 10,000 audiences.

Meanwhile, (G)I-DLE made a comeback with their first full-length album “INEVER DIE” in March, ranking first in 24 regions around the world on the iTunes Top Album chart and first in 11 regions on the K-Pop Top Album chart, and ranked 58th on the Billboard Global 200 chart.

(G)I-DLE successfully wrapped up their world tour in South America.